Researchers have found that statin drugs suppress the immune response that they say is needed to make vaccines work. By taking statin drugs, you’re nullifying your body’s ability to react to an influenza vaccine, researchers say. (And yes, these researchers totally believe the myth that vaccines work most of the time…) On top of that, you also have all the health risks of statin drugs themselves, which have recently been found to accelerate aging and promote dementia and muscle fatigue.

Not only do statin drugs suppress the effectiveness of vaccines, they also suppress your entire immune system, making you more vulnerable to viral infections such as influenza. Thus, taking statin drugs is much like taking down your immune system defense shields, practically guaranteeing you’ll get sick if exposed! 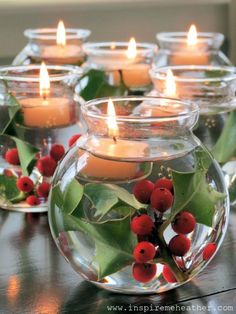 When Obamacare was first imposed on the American public, it was touted as a plan that would make quality healthcare available to everyone. The reality has proven to be another story …

Take for instance the case of Cindy Jacobson, a Houston woman being treated for renal cell carcinoma. Her cancer is currently in remission, but she must still undergo expensive scans and other treatments as part of her recovery.

Cindy’s treatment and recovery has been managed by the team of doctors and surgeons at Houston’s MD Anderson Hospital – a facility world famous for its cancer treatment programs.

“I don’t sleep, I don’t eat, I just keep looking for answers, ” she said. “I don’t know what I’m going to do,” she continued, as reported by Click2Houston.

Jacobson is a business owner who purchased an individual PPO plan.

When insurance companies such as Blue Cross Blue Shield begin dropping PPO plans, it impacts people like Cindy Jacobson in a major way. Now she’ll either be forced to find another doctor, or somehow come up with the extra money it will cost to continue her treatments at MD Anderson.

Another business owner facing the loss of individual PPO coverage at MD Anderson, is Sara Speer Selber, who said: “I want access in my backyard to MD Anderson. I want to be treated no differently than someone who works for a corporation, I pay my taxes the same way.”

After Jacobson and Selber told their story to Channel 2 in Houston, Blue Cross Blue Shield responded by sending the station a letter which stated:

“To be clear, only individual PPO plans will be discontinued at the end of 2015. It is extremely important to note that our PPO members will not be impacted if they have a grandfathered policy or if they obtained their policy through their employer.”

Of course, no one seems willing to accept responsibility for the loss of coverage. Blue Cross Blue Shield offers a flawed solution:

“With Blue Advantage Plus, the member has the choice to go outside the network or see a specialist without a PCP referral …

“This means they will pay more out-of-pocket, but will have some benefits they would not have with an HMO. Unfortunately, some providers did not accept our offers to participate in the Blue Advantage network despite contract proposals that supported affordable prices to members.”

For people like Jacobson, this means an enormous amount of out-of-pocket expenses. “As far as I see, I have zero chance for coverage,” she said. “I can’t imagine anyone having to pay out of pocket what it costs.”

“Most of them haven’t approached MD Anderson to provide in-network coverage. Those that have approached us, haven’t provided us with an economic, viable model, paying us less than a Medicare rate, for example, which wouldn’t be a sustainable level for the quality of care we want to provide.”

Meanwhile, patients like Cindy Jacobson appear to be out of luck. Faced with the loss of coverage and out-of-pocket costs – such as scans that can cost nearly $10,000 each – it’s unclear how she will be able to continue her treatments.

And so, this is America under Obamacare. The awful reality is that the president’s healthcare scheme has proven to be an enormous failure. We are just now beginning to see its real effects on the average American, and it’s not a pretty sight to behold. 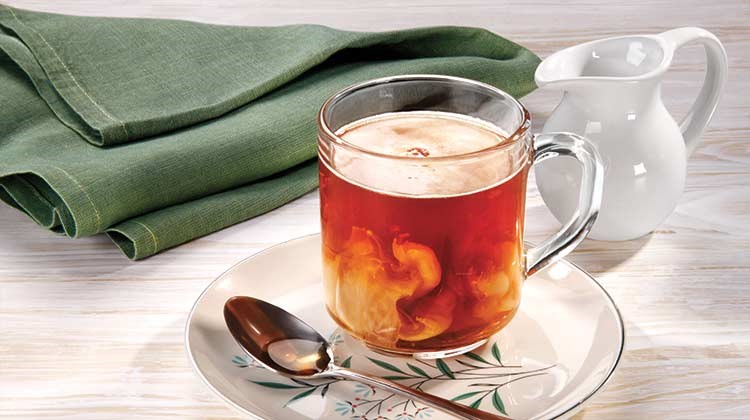 4 bags black tea or the equivalent of loose tea

Place the tea bags or tea and sugar in a teapot. Add the hot water. Add the SPICES. Stir. Let steep for 4-5 minutes. Cover the teapot with a tea cozy to keep it warm. Serve with milk or cream to taste.

Brown the lamb shanks in vegetable oil over medium-high heat, several minutes per side. This step is optional, but we always do it. Then you can use a pressure cooker or a covered pan in a 300° oven. Combine the lamb shanks, beer (enough to cover the lamb), ROSEMARY, THYME and GARLIC. In a pressure cooker, cook until the meat is tender and barely clings to the bone (35-45 minutes). In the oven, cook 3-4 hours, basting every half hour or so. Remove the lamb from the pan and set aside. Over high heat, reduce the pan liquid, combined with salt, PEPPER and as much butter as desired, until it is thick and glossy. You can pour the liquid from the pressure cooker into a “frighteningly hot” cast iron skillet for this step. Top the lamb with the sauce and serve. 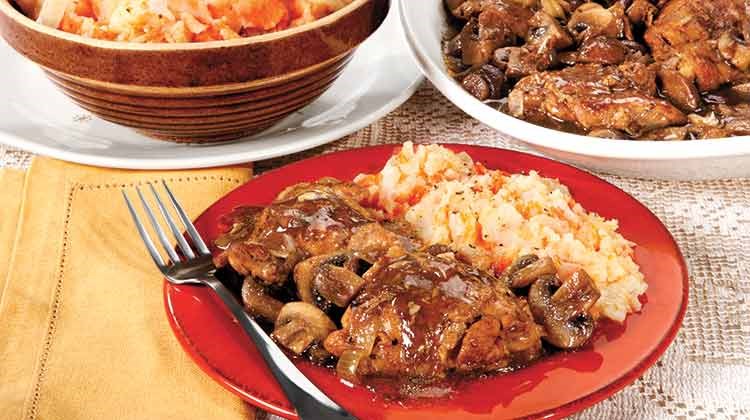 1 lb. mushrooms, cleaned and left whole if small, halved or quartered if large

Season the chicken with salt and PEPPER. In a soup kettle, heat the oil over medium-high heat. Add the chicken and brown on one side. Add the garlic and shallots. Turn the chicken. Add the mushrooms and shake the pot to distribute. Add the broth, vinegar, BAY LEAF and THYME or HERBES DE PROVENCE, cover and reduce heat to medium-low. Continue to cook for about 20 minutes, turning the chicken once. Remove the chicken to a plate and tent with foil to keep warm. Turn the heat to medium-high and cook until the liquid is reduced to sauce of your desired thickness. Use a fork to mash up the garlic cloves in the sauce. Add the chicken back into the sauce and reheat on low until warmed. If you would like a thicker sauce and uses a roux of 1 part butter or oil to 1 part flour, which  cooks over medium heat until lightly browned before stirring into the sauce. Serve with wide noodles, mashed potatoes or hutspot.