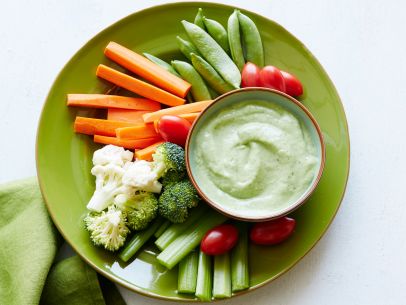 Process the avocado, buttermilk, vinegar, scallions, garlic, chives, dill and parsley in a blender until smooth. Season with 1/2 teaspoon fine salt and a few grinds of pepper. Transfer to a medium bowl, cover with plastic wrap so that it sits directly on the dressing and refrigerate for 30 minutes up to 1 day before using. 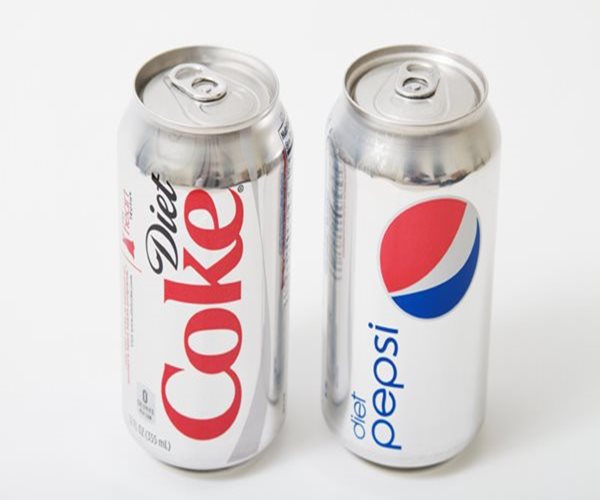 You might remember that we have presented this problem before, but it is good enough to bring out the subject again.

Although diet and sugar-free drinks are often promoted as healthier choices, a new study found they are no more helpful for losing weight or preventing weight gain than their full-sugar versions.

Diet drinks contain no sugar and are sweetened with artificial sweeteners instead, and they are often believed by consumers to be healthier. But, say researchers from Imperial College London and two Brazilian universities, there is no solid evidence to support claims they are healthier or that they help prevent obesity and obesity related diseases such as Type 2 diabetes.

“A common perception, which may be influenced by industry marketing, is that because ‘diet’ drinks have no sugar, they must be healthier and aid weight loss when used as a substitute for full sugar versions,” said Christopher Millet from Imperial’s School of Public Health. “However, we found no solid evidence to support this.”

Despite having no or very little energy content, there is a concern that artificially sweetened beverages (ASB) might trigger eating by stimulating sweet taste receptors. When coupled with the consumers’ awareness of the low-calorie content of diet drinks, people may eat more overall, which contributes to obesity, type 2 diabetes and other obesity-related health problems.

The study authors added: “Far from helping to solve the global obesity crisis, ASBs may be contributing to the problem and should not be promoted as part of a healthy diet.”

An earlier study from the University of Texas found that 59 percent of Americans drink diet sodas regularly hoping to lose weight.

Earlier studies have also found that diet sodas don’t help with weight loss. In fact, a study at the University of Texas Health Science Center at San Antonio found those who drank diet sodas were more likely to become overweight than those who drank regular sugary sodas.

In addition, a study published in the journal Nature found that diet sodas change the microbes living in the gut in a way that increases the risk of diabetes.

Researchers at Israel’s Weizmann Institute of Science found that people who regularly used artificial sweeteners, including aspartame and saccharin, had elevated levels of HbA1C, a measure of blood sugar.

Another study, this one from the University of Minnesota, found that a single diet soda daily raised the risk of metabolic syndrome and diabetes by 36 percent. 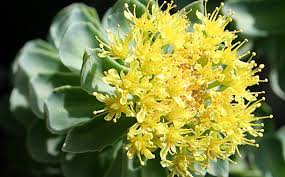 Roseroot — also called Rhodiola — is a plant that has been used in medicine for a variety of conditions.

Roseroot or Arctic root or golden root, is considered an adaptogenic herb, meaning that it acts in non-specific ways to increase resistance to stress, without disturbing normal biological functions. The herb Rhodiola rosea grows at high altitudes in the arctic areas of Europe and Asia, and its root has been used in traditional medicine in Russia and the Scandinavian countries for centuries. Studies of Rhodiola rosea’s medicinal applications have appeared in the scientific literature of Sweden, Norway, France, Germany, the Soviet Union and Iceland. Rhodiola rosea is still widely used in Russia as a tonic and remedy for fatigue, poor attention span, and decreased memory; it is also believed to make workers more productive. In Sweden and other Scandinavian countries, it is used to increase the capacity for mental work and to boost general strength and vitality.

As for rhodiola extract benefits, a  review in HerbalGram, the journal of the American Botanical Council, reported that numerous studies of rhodiola in both humans and animals have indicated that it helps prevent fatigue, stress, and the damaging effects of oxygen deprivation. Evidence also suggests that it acts as an antioxidant, enhances immune system function, and can increase sexual energy. Rhodiola’s efficacy was confirmed in a 2011 review of 11 placebo-controlled human studies. The reviewers considered studies that all had study designs rated as moderate to good quality, and the analysis of their combined data concluded that Rhodiola rosea might have beneficial effects on physical performance, mental performance, and certain mental health conditions. The reviewers noted that very few adverse events are reported, suggesting a good safety profile.

In addition, a study published in 2007 in the Nordic Journal of Psychiatry, showed that patients with mild-to-moderate depression who took a rhodiola extract reported fewer symptoms of depression than those who took a placebo. A small human trial of rhodiola at UCLA published in 2008, reported significant improvement in 10 people with generalized anxiety who took the herb for 10 weeks. Side effects were generally mild or moderate in severity. The most common unwanted effects were dizziness and dry mouth. Rhodiola appears to work faster than conventional antidepressants, often in less than a week.

A pilot study from the University of Pennsylvania offers support for the possibility that it may improve depression.

Dr. Jun Mao and his colleagues compared roseroot to the antidepressant sertraline and placebo in 57 patients with depression.

After three months, the antidepressant as well as roseroot reduced depression symptoms compared with placebo, but side effects such as sexual dysfunction or nausea were fewer in patients taking the herbal treatment.

You should be able to find roseroot in capsule form.   According to Tieraona Low Dog M.D., says that it is one of her favorite herbs for treatment of patients suffering from “21st century stress”: fatigue, mental fog, trouble concentrating, low energy and, perhaps, mild depression. She recommends using a standardized extract. Look for products that are similar to those studied in clinical trials containing 2-3% rosavin and 0.8-1% salidroside. Start with 100 mg once a day for a week and then increase the dosage by 100 mg every week, up to 400 mg a day, if needed. Dr. Low Dog notes that while studies suggest that rhodiola reduces anxiety, some people might feel “revved” up from it. She advises taking it early in the day to avoid any interference with sleep.