Whole foods rich in protein, omega-3 fatty acids, zinc and biotin may help promote a healthy scalp and hair. Add these foods to your grocery cart – think of them as ingredients in a healthy hair recipe! 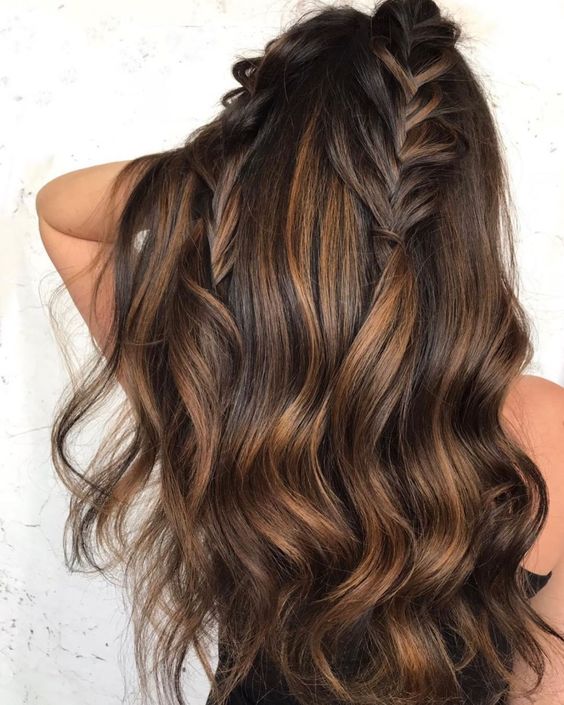 The One Grocery Store Item To Avoid In 2019 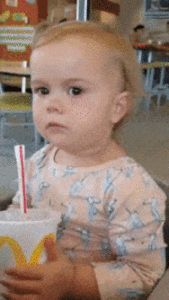 The food product we suggests you avoid entirely this year (and every year) is soda. Whether regular or diet, it is essentially liquid candy, and studies indicate that drinking it can lead to:

****** Sometimes Diabetics have no choice.  But when you do, dont!   Shasta has a diet pop in good flavors that is alright to drink.  It has no aspartame in it at all.

3. Heart disease. One study found a 43 percent increase in the risk of heart attack and stroke among individuals who habitually consumed a daily diet soda compared to those who do not.

4. Kidney issues. Drinking two or more diet sodas daily is associated with a decline in a measure of kidney function in women.

5. Premature birth. One study found that the risk of giving birth prematurely increased by 38 percent among women who drank diet soda daily and by 78 percent among those who drank four or more diet sodas per day.

Bottom line: Forget cutting back on soda (diet or regular) – this is one to eliminate altogether. Opt instead for filtered water, unsweetened tea (the sweetened version would be no better) or sparkling water mixed with a splash of natural fruit juice. After a week or two you will feel better and may be less likely to go back.