A weighted blanket is a blanket filled with hypoallergenic, non-toxic polypropylene pellets. The pellets are sewn into self-contained small pockets that are evenly distributed throughout the blanket. These pellets give the blanket its weight, which should generally be around 10 percent of the user’s body weight, give or take a few pounds depending on the individual’s needs and preferences.

Created to mimic the benefits of deep touch pressure therapy, weighted blankets have been shown to help ease anxiety, increase oxytocin in the brain and help individuals with sensory processing disorders feel more relaxed. DTP, as shown in the Journal of Medical and Biological Engineering, is about gently applying pressure to the body, which releases a calming chemical in the brain called serotonin to relax the nervous system.

Weighted blankets are perhaps most closely associated with sensory processing disorder and related conditions like autism, anxiety and attention-deficit hyperactivity disorder (ADHD). However, weighted blankets may help with a wide variety of other health issues.

One study found that 63% of patients reported lower anxiety after use and 78% preferred the weighted blanket as a calming modality. A study from the Journal of Sleep Medicine and Disorders found it easier to settle with increased sleep duration, decreased movements and more “refreshed” feeling afterwards.

Researchers at Temple University found that 95 percent of participants with ADHD in a study improved when they received sensory intervention. The interventions offered included deep pressure touch therapy and a variety of strenuous exercise. As one researcher stated, “We found significant improvement in sensory avoiding behaviours, tactile sensitivity, and visual auditory sensitivity in the group that received treatment.”

Myofascial release, which involves the application of firm but gentle pressure over the fibromyalgia pain points can help sufferers find some relief from their pain. Weighted blankets can mimic this pressure, which may help fibromyalgia sufferers experience a reduction in symptoms. 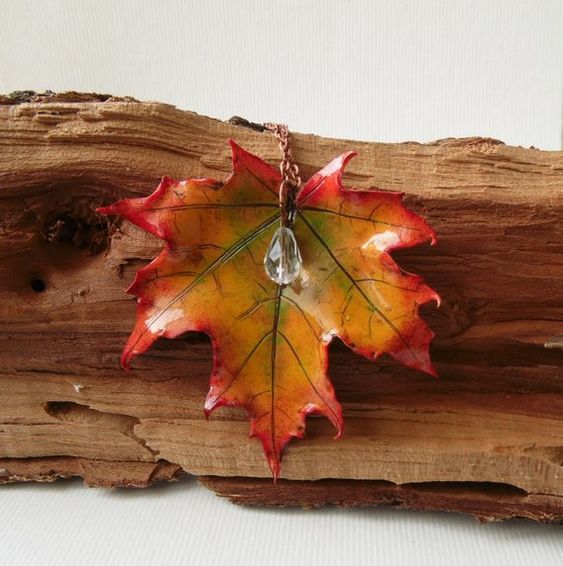 A civil trial is set to begin this week for two doctors accused of ignoring an elderly man’s wishes to stay alive and allegedly imposing a “do not resuscitate” order without consulting him or his substitute decision-maker.

The $2.2-million suit against Dr. Donald Livingston and Dr. Martin Chapman accuses the physicians of negligence or malpractice in the death of Second World War veteran Douglas DeGuerre.

It alleges the doctors changed DeGuerre’s status from “full code” — meaning make all reasonable efforts to keep the patient alive — to “do not resuscitate,” without asking DeGuerre or consulting Wawrzyniak, who was tasked with making decisions on his behalf.

Lawyers representing Livingston and Chapman did not comment on the upcoming civil trial, which is set to start Monday.

Wawrzyniak’s attorneys said the case is significant as it can warn physicians they have no right to “play God.”

“We are taking this case to trial to make it clear to physicians that they are required to obtain express consent before writing a DNR order,” lawyer Barry Swadron said in a statement.

The unproven statements of claim and defence largely agree on DeGuerre’s medical history in the months before his death.

Both parties said the 88-year-old had several serious conditions in 2008, including diabetes, kidney failure and gangrene.

He signed a document in November 2007 appointing his daughter as the person to make medical decisions on his behalf should he be unable to do so.

At the same time, both parties agree DeGuerre signed a document saying he did not wish to be resuscitated if death seemed imminent.

Wawrzyniak’s statement of claim asserts, however, that DeGuerre changed his mind in the following months and repeatedly declared his desire to have a full code status.

Some of those declarations took place once DeGuerre was admitted to Toronto’s Sunnybrook Hospital in a wing designated for veterans, the statement said.

Livingston, DeGuerre’s primary physician on the veteran’s wing, said DeGuerre would need to have both his legs amputated above the knee. The statement of claim said he had a discussion with Wawrzyniak, who said doctors were to attempt to resuscitate her father if he had a heart attack during surgery.

DeGuerre’s full code status was reaffirmed after he successfully pulled through the procedure, the claim said, adding notations on his chart accurately reflected his wishes.

Days later on Sept. 22, however, the suit alleged Livingston and Chapman took matters into their own hands.

The suit alleged Chapman left a message with Wawrzyniak indicating he wanted to discuss DeGuerre’s condition, but made no mention of the DNR status and advised her that “nothing has particularly changed.”

Wawrzyniak went to the hospital later that day and found her father having difficulty breathing, with his condition deteriorating quickly while in the presence of medical staff, the claim said.

The statement alleged she repeatedly asked staff to intervene, only to be told by Chapman that not doing so was “for his own good.”

The statement said Wawrzyniak, a registered nurse, tried administering help herself, but was unsuccessful and DeGuerre died a short time later.

The statement of defence said the physicians opted to change DeGuerre’s status after reviewing his poor medical prognosis and noting that he appeared to be in “severe pain.”

“Drs. Chapman and Livingstone agreed that in their medical opinion, there was no reversible component to Mr. DeGuerre’s condition,” the defence statement reads.

“In accordance with applicable policies, Dr. Chapman appropriately entered a ‘do not resuscitate’ order in Mr. DeGuerre’s chart.”

The doctors said the care DeGuerre received was “careful” and “competent,” and denied that they owed any duty of care to Wawrzyniak since she wasn’t their patient.

Wawrzyniak had twice filed complaints to the College of Physicians and Surgeons of Ontario, neither of which resulted in any action being taken.

In 2014, however, the province’s Health Professions Appeal and Review Board ruled that the college failed to consider the key question in the case.

“The question before the committee was whether it was within the standard of practice of the profession for such order to be made without consent from (Wawrzyniak),” the board wrote. “In other words, who makes decisions relating to the patient’s plan of treatment?”

According to board documents, the college changed its position in 2015, finding that while the doctors had exercised sound clinical judgment, they failed in their duty to tell Wawrzyniak about her father’s change in code status. The college opted not to take disciplinary measures, but updated its own end-of-life policy.