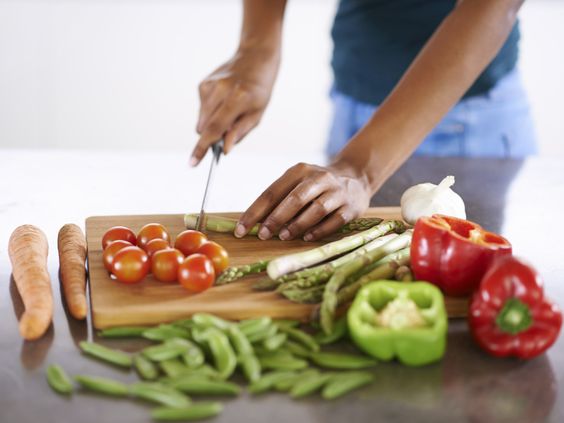 Researchers at Loma Linda University in California have found that adults in the state whose diets are poor are more likely to have poor mental health regardless of their gender, age, education, marital status or income level than those with healthy diets. The team reported that increased consumption of sugar was associated with bipolar disorder and that fried foods, or those that contain a lot of sugar and processed grains, were linked with depression.

To reach these conclusions the researchers reviewed data from more than 240,000 telephone surveys conducted with California residents over a 10-year period. The team found that nearly 17 percent of adults were likely to suffer from mental illness – 13.2 percent with “moderate psychological distress and 3.7 percent with severe psychological distress. Those whose diets were poor (they ate more French fries, fast food, soda and sugar) were more likely to be among those with mental illness than people whose diets were deemed healthy Study leader Jim E. Banta, Ph.D., M.P.H., said the results are similar to those from earlier studies conducted in other countries that found links between mental illness and unhealthy diets. While the new findings don’t prove that unhealthy diets contribute to mental illness, Dr. Banta said evidence seems to be pointing in that direction.

May take? These findings are disheartening but not surprising. The evidence from previous investigations conducted in Europe that Dr. Banta referred to suggests that the trans-fats and saturated fats in some junk foods increase the risk of depression. In 2010 researchers from Spain who followed the diet and lifestyle of more than 12,000 men and women for 6 years reported that at the outset, none of the participants had been diagnosed with depression, but at the study’s end, 657 were found to be depressed. They noted that the risk of depression increased among participants who consumed junk foods. In 2009, British researchers reported that among nearly 3,500 midlife men and women participating in a 5-year study those whose diets were high in processed meat, chocolates, sweet desserts, fried foods, refined cereals and high-fat dairy products were 58 percent more likely to be depressed that those whose diets were composed mainly of fruit, vegetables and fish.Contact us and we can get you started on the right track.