Sugar, Not Fat, is Responsible for Heart Attacks

Dr. Ken Walker, also known as W. Gifford-Jones, MD, launched a weekly medical column in 1975 and has been going strong ever since. His common-sense approach to healthy living is simple: “Don’t smoke, drink moderately, exercise, and eat a balanced diet.” Yet, he’d probably be the first to tell you that most people just can’t bring themselves to follow this common-sense approach.  In an article published on The Wallaceburg Curious Press’ website, he goes over how sugar, not fat, is responsible for heart attacks. We’ll review some of his conclusions here, as well as provide additional research backing up his claim. 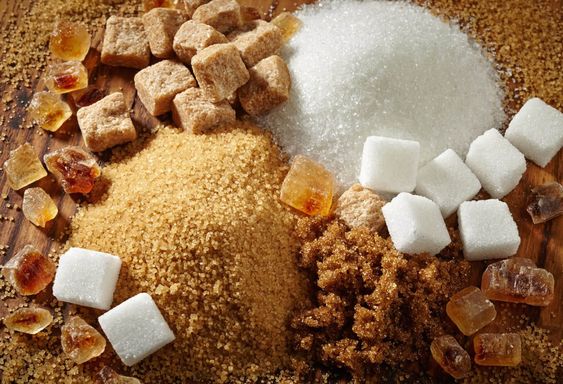 ( types of sugars, then there are goods that turn into sugar)

In the 1970s, scientists suggested that sugar and low intake of fiber were major factors in heart disease. But around the same time, the belief that excess intake of saturated fatty acids was the key factor took over this idea. It was a view that stuck around from 1974 to 2014. Research indicates that the claims around saturated fat were exaggerated.

Dr. John Yudkin published a book in 1972 that concluded sugar was connected to many diseases, but most importantly to heart disease. But the evidence was not strong, and the studies didn’t find a clear link between sugar and heart disease. Because of this, Dr. Yudkin’s hypothesis didn’t gain traction or acceptance. Around the same time, the sugar industry paid researchers to publish papers that pointed to saturated fat as the cause of heart disease. The scandal came out in 2016. 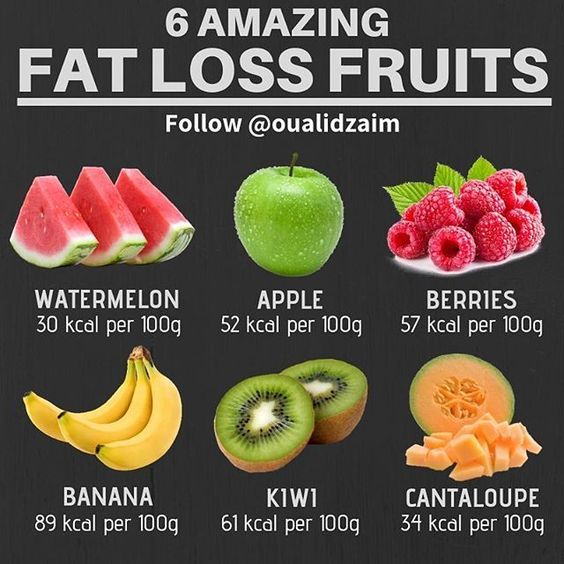 But in 2014, Dr. Frank Hu and his peers found an association between a high-sugar diet and a greater risk of dying from heart disease. The 15-year study found that people with 17% to 21% of calories from added sugar had a 38% higher risk of dying from compared to those with lower amounts.

“Basically, the higher the intake of added sugar, the higher the risk for heart disease,” Dr. Hu told Harvard Health, “How sugar actually affects heart health is not completely understood, but it appears to have several indirect connections. For instance, high amounts of sugar overload the liver. Your liver metabolizes sugar the same way as alcohol, and converts dietary carbohydrates to fat.”

Eventually, this leads to excess and accumulated fat, which leads to fatty liver disease and diabetes, and raises the risk of heart disease. Too much sugar increases blood pressure and inflammation and leads to weight gain.

The scandal came out in 2016 with a paper published in JAMA Internal Medicine about the influence of food industry-funded research. The analysis shows that a sugar group paid Harvard scientists, who are no longer alive, to publish a review on sugar, fat, and heart disease. The studies chosen minimized the link between sugar and heart disease and focused instead on saturated fat. The analysis called for policymakers to give less weight to these industry-funded studies.

“They were able to derail the discussion about sugar for decades,” Stanton Glantz, one of the paper’s authors, told New York Times.

The Sugar Association responded to the claims with a statement saying they should have exercised greater transparency. They said the review was published when medical journals didn’t typically require funding disclosures.

In 2018, other papers came out that challenged these claims about the industry. The writers suggested that there was “no smoking gun” or conspiracy that implicated the industry in the funding or suppressing of its effects on heart disease. They’re careful to stress that they’re not defending the sugar industry, but suggest the claims do not factor in regards to the research standards of the time.

Whatever the involvement of the industry, it is now clear through science that sugar, not saturated fat, causes heart disease.