Featured in NBC’s coverage of the 2017 Ironman competition in Kona, Hawaii, Mike shared how he successfully deals with his stress disorder: “When I started running again, I felt good,” he said. “I think endurance sports [are] almost the perfect prescription for PTSD.” 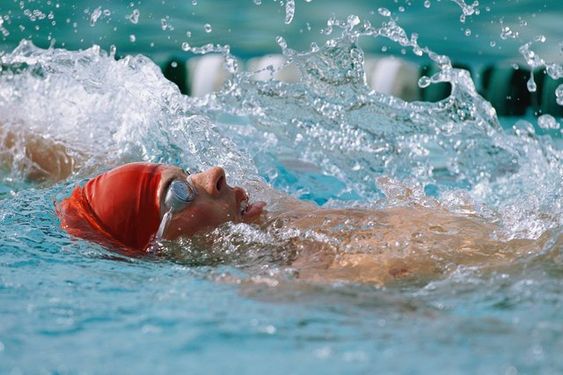 We’re getting closer all the time to finding out why that is. A lab study from Texas A&M University examined how neurons in the brain that cause feelings of fear to get stirred up again (that’s called a fear relapse) are activated by everyday stress — and how such stress also dampens down brain areas that usually reduce fear.

It’s a dastardly duo, but one that finally provides a clearer explanation of how and why stress-relieving aerobic exercise helps control PTSD.

Although we’ve known for a long time that the prefrontal cortex regulates behavior, thought, and emotion, this enhanced understanding can lead to new treatments for PTSD — not just for soldiers, but for victims of various traumatic events, from car accidents to cancer diagnoses. 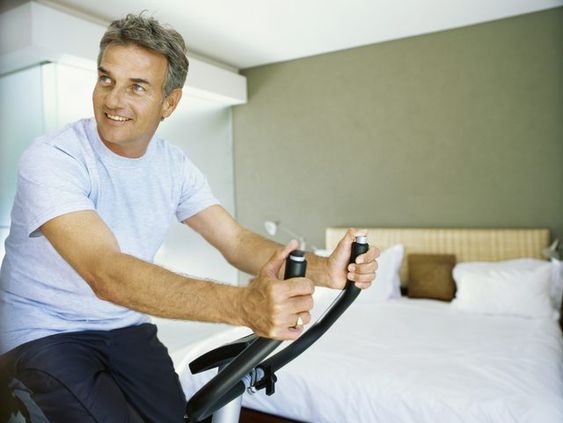 In the meantime, anyone contending with PTSD (more than 13 million Americans have the condition at any given time) should develop an aerobics regimen and use other emotion-soothing techniques such as meditation, acupuncture, massage therapy, or even just breathing deeply to change their response to stressors.

These methods work by causing your body to produce soothing endorphins. They’re also a good complement to cortisol-dispelling aerobic exercise.