Some people think soy is a great plant-based protein option, but what are the dangers of eating soy? Learn about the risks and benefits, plus some ways to consume soy safely. 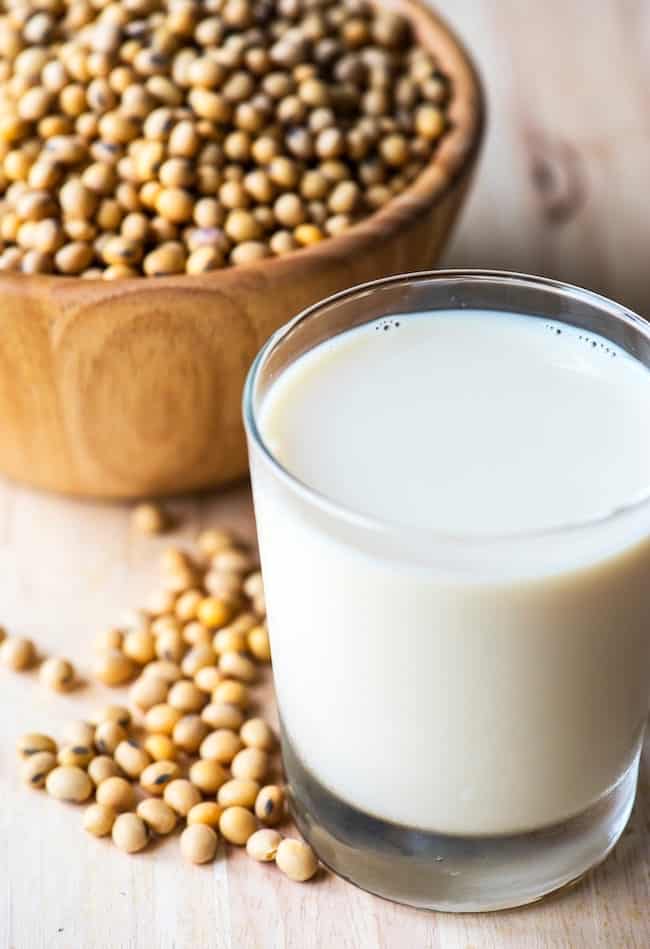 Why do we eat soy?

With the rise in popularity of vegetarian and vegan diets, soy has stepped onto the scene as a source of plant-based protein. Those who don’t eat meat praise the protein content of soy. One cup of boiled soybeans contains about 29 grams of protein which is comparable to a serving of meat. Soy also contains vitamins and minerals such as copper and phosphorus.

However, other people denounce soy as dangerous or, at the least, not optimal for frequent consumption. The Paleo movement in particular, has helped highlight the dangers of eating soy, ranging from the phytoestrogens present in soy to the high levels of antinutrients in soy.

Where are soy and soy products in our food?

In the United States, soy is most commonly consumed as a replacement for animal products, as an emulsifier in processed foods, or in soy sauce. You’ll also find soy in these common products:

What is the controversy surrounding soy?

Soy is controversial for a few different reasons, the most common being the isoflavones present in soy (see below for more information). Soy is also one of the top 8 allergens in the United States–such a highly allergenic food invites controversy, whether founded or not, unto itself.

Isoflavones, also known as phytoestrogens, are particularly concentrated in soy. These natural compounds have a chemical structure similar to the human hormone known as estrogen; thus, they can attach to estrogen receptor sites in the human body and affect natural estrogen production and metabolism.

Having excess estrogen in the body can have an array of health consequences. These include, but are not limited to: breast cancer (though some research indicates a lower risk of breast cancer in women who consume soy), estrogen dominance, acne due to imbalanced hormones, endometriosis, male infertility(though more research is needed), and–in rare cases–gynecomastia (male breast growth).

The possible manipulation of estrogen as a result of eating soy or soy products is a big potential danger of eating soy. The harmful effects may be exacerbated with non-organic, highly processed forms of soy.

As much as 80% of soybean production in the United States comes from genetically modified soybeans. GMOs were only introduced to the public food supply in 1994 and there has been no opportunity to conduct long-lasting studies of the effects of GMO-containing diets. We do not have credible information on the safety of GMOs, which has led many people to forgo consuming GMO foods completely.

Soy, like other legumes, is high in phytic acid. Phytic acid is an antinutrient, meaning it is the plant’s natural protective system that impedes the absorption of nutrients when consumed.

If you’re eating soy for the high levels of nutrients, some of them are bound to antinutrients and are therefore unavailable to your body. Antinutrients can even bind to other minerals and vitamins present in your body, leaching them from you. Soy also contains protease inhibitors, which inhibit the metabolism of certain types of proteins.

Soy contains naturally higher levels of goitrogens, which can interfere with proper thyroid function when consumed in excess.

What are the possible benefits of eating soy foods? 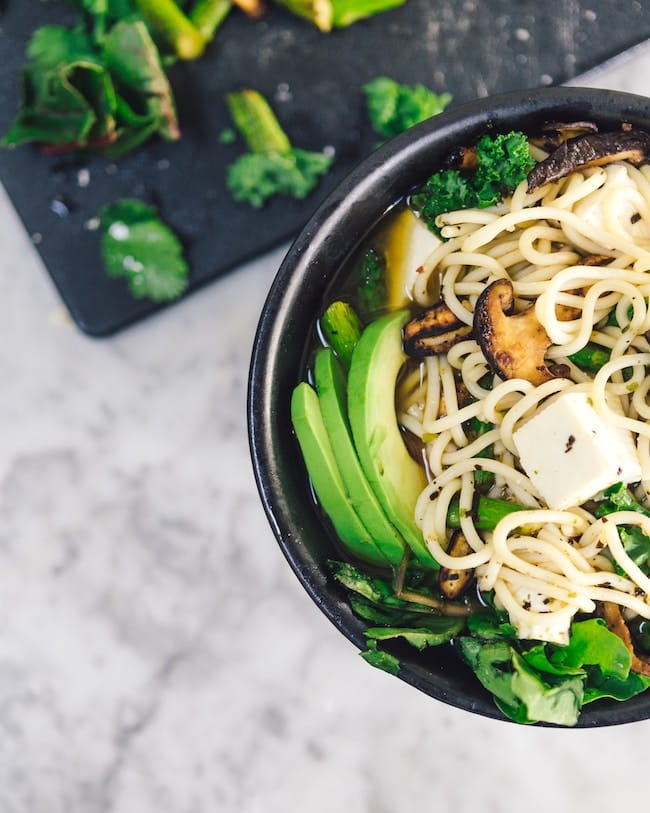 Some health experts encourage the consumption of soy for its health benefits. Like most foods, there are both downsides and upsides to consuming soy. Keep in mind that when consuming soy, you’ll get the most nutrient density from organic, non-GMO soy in its whole form.

Here are some commonly perceived benefits of eating soy and the associated research.

Some research has shown that females who consume soy prior to and during pre-adolescent breast development have a lower risk for breast cancer later in life.

There is data to suggest that soy is hypotensive, meaning it helps lower blood pressure, and therefore can reduce the risk of cardiovascular disease.

If you have digestive issues such as leaky gut or gut dysbiosis or autoimmune disorder, consider avoiding all soy altogether.

If you choose to incorporate soy into your diet, it’s best to be sure you’re consuming it in moderation and that you’re getting high quality, properly prepared soy. Ideally, the soy you consume should be:

The moderate benefits of properly prepared, well-sourced soy do not outweigh the potential risks of digestive distress, hormonal imbalance, and nutrient depletion for those with compromised health. Avoiding soy in your diet can free you to include more nutrient-dense foods and help you avoid the risks associated with eating soy.

3 Hormones That Interfere With Your Weight Loss

Can you relate to any of the following?

I hear these comments frequently from my patients and online community, and most of them don’t know an important secret: the reason for weight loss resistance is that our hormones are out of whack. When it comes to women and weight, hormones can make losing weight very challenging (if not impossible!) when they are out of balance.

Here are the top three hormones that are the most likely culprits when it comes to your difficulty with weight loss, and how you can begin to reset them.

Estrogen is the female hormone that gives women breasts and hips, and it keeps joints lubricated. Men have it too, but at far lower levels. But both men and women are at risk of estrogen overload, which is having too much estrogen in the body.

Here’s one action you can take today to lower your estrogen levels and help you lose weight: Eat a pound of vegetables per day. The fiber from the vegetables will help excrete estrogen so it doesn’t keep circulating in your body like bad karma.

Aim for 35 to 45 grams of fiber per day for women, and 40 to 50 grams per day for men, but slowly increase your fiber intake in 5-gram increments each day to get to the goal without gas or bloating.

One in two Americans have some degree of diabesity, which is diabetes plus obesity. When you’re overweight or skinny fat (normal weight but you have too much fat mass), insulin becomes imbalanced and your cells become numb to the hormone. As a result, you experience blood sugar highs and lows, and you store fat because your glucose regulator is broken.
There are many ways to reset your insulin, but a personal favorite is to drink filtered water with apple cider vinegar. A recent study found that consuming two tablespoons of apple cider vinegar before a high carb meal significantly reduces blood glucose levels in people with insulin resistance1. In fact, apple cider vinegar might work as well as prescription drugs at fixing your blood sugar regulation2.

You make cortisol in response to stress, but most of us run around stressed all the time. All those stress hormones wreak havoc over time, and make you store fat — especially in your belly. High cortisol is also linked to depression, food addiction, and sugar cravings. What’s the net result? You get fat.

To reset your cortisol, you need to hit the pause button on your caffeine intake. Slowly wean off caffeine over three days, and notice how your sleep and stress levels improve! There are many more targeted suggestions in my new book, but kick the caffeine first.

My mission is to help people who struggle with weight issues from hormone imbalance. Understanding that permanent weight loss occurs as a result of hormone balance has helped so many of my patients and online community finally get their weight under control and break through weight loss resistance.

When you follow the right program, guided by a trusted mentor and armed with the best knowledge, it’s possible to lose the weight that’s burdened you for so long — and keep it off forever.