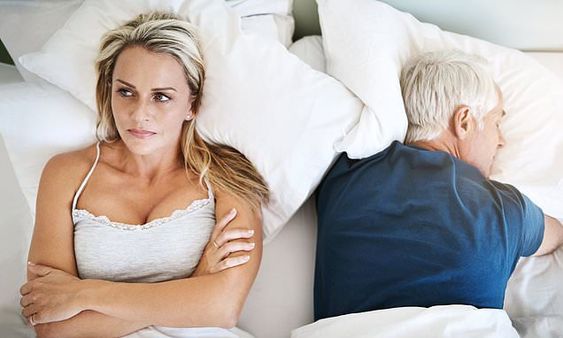 You know that Americans need to eat more fruits and vegetables. The Centers for Disease Control and Prevention says only about 10 percent of people get the recommended amounts: one and a half to two cups of fruit, and two to three cups of vegetables daily.

But did you know that, according to the latest General Social Survey from the National Opinion Research Center, Americans are having less sex than ever? Is there a connection?

Overall health depends on eating more produce, and a healthy sex life is influenced by overall health. So, that lack of broccoli — and an associated increase in the prevalence of obesity and diabetes — may be a big factor in the declining frequency of sexual relations.

Poor health, plus a lack of face-to-face interaction with potential mates, may be to blame. Research shows that sexual satisfaction and contentment within relationships is strongly associated with the quality of communication between partners.

So whatever your age, turn off Facebook, put down the phone, and ask someone to share veggie-loaded Thai or Vietnamese food with you. It may have the spice you need.