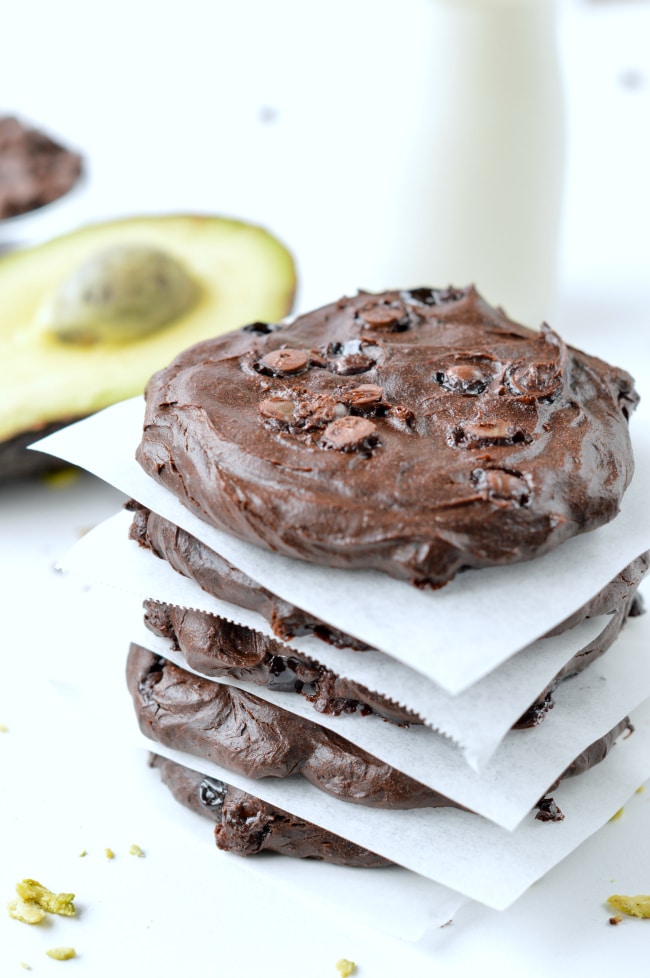 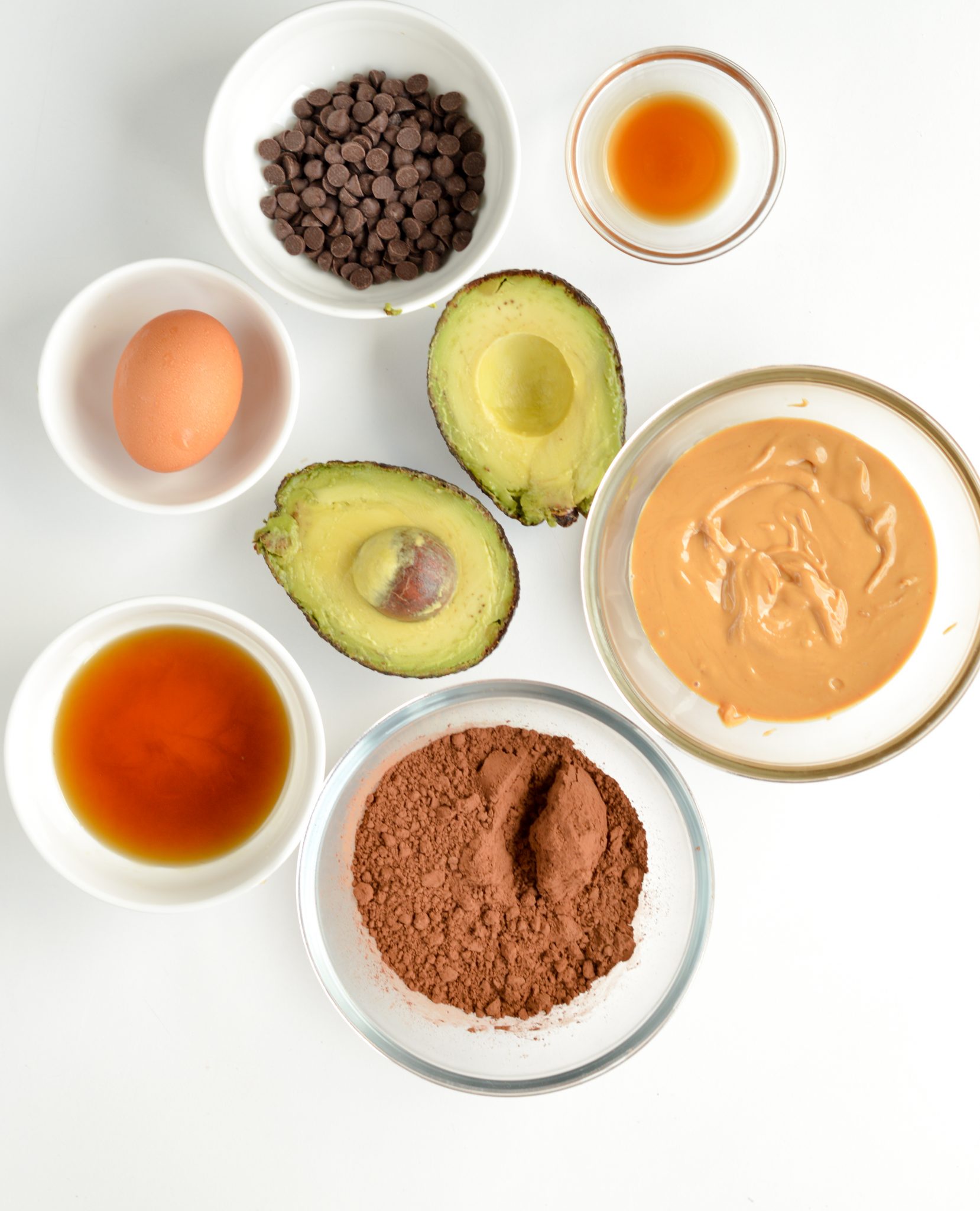 –People Start to Heal The Moment They Are Heard-

Grease a microwave safe bowl with cooking spray and add the protein powder, baking powder, coconut flour, cinnamon, sweetener of choice and mix well.
Add the egg/whites and mix into the dry mixture. Add the milk of choice and vanilla extract- If batter is too crumbly, continue adding milk of choice until a very thick batter is formed. granulated sweetener of choice and extra cinnamon and swirl over the top. Microwave for 60 seconds, or until just cooked in the centre. Top with glaze and enjoy!
For the oven option
Follow as above, but bake in the oven at 350 Farenheit for 8-15 minutes, depending on consistency desired- Mug cake is cooked once a toothpick comes out ‘just’ clean from the center.
Notes
* Adjust according to taste- If protein powder is sweetened, feel free to omit completely.
For the vegan option, you won’t need any flax eggs/egg substitute- Simply omit and slowly add milk of choice until a thick batter is formed. Microwave/bake until ‘just’ cooked in the center.

Directions: Dip the rim of the glass in the chocolate syrup and then into the crushed cookies. Chill the glasses in the freezer. Pour all the remaining ingredients except the marshmallows into a martini shaker filled with ice and shake until well blended. Insert a short wooden skewer into one or two of the toasted marshmallows. Pour martini into your chilled glasses and garnish with the toasted marshmallows.