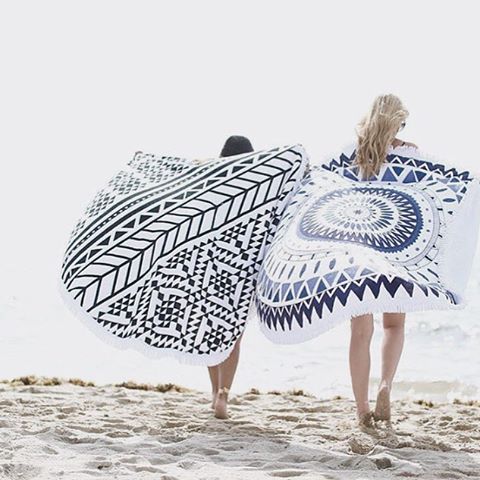 We have been told, again and again, to avoid the sun because ultraviolet radiation causes cancer. But is that really the best strategy?

In the International Journal of Cancer, the authors compared the highest exposure UVR quartile to the lowest quartile. After nine years of follow-up, UVR was inversely associated with total cancer risk (3 percent decline).

Conventional medicine would have you believe that the sun is a cancer-causing ball of fire. We are told to never to let the sun hit our skin, unless we wear sunscreen.

But what, exactly, is the consequence of avoiding the sun? It will guarantee low vitamin D levels, which have been associated with a host of illnesses from rickets to cardiovascular disease, autoimmune disorders, and cancer.

Only melanoma was shown to increase with more UVR. However, the incidence of melanoma is far less than lung, prostate, and colon cancers, which all declined with more UVR.

Exposure to moderate amounts of UVR should not be feared. Of course, this doesn’t mean that you should allow yourself to get burned. But moderate exposure is not only safe, but healthy.           Russell Blaylock

You are What you Eat, So Dont Be Fast, Cheap, Easy or Fake!